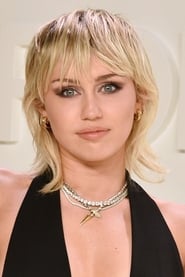 Think you’ve seen every last inch of pop star/activist Miley Cyrus? Think again. Miley Cyrus has once again stood in front of the camera for Terry Richardson and Candy magazine. If you thought that the photographer and pop star had taken it far in their previous work, get ready for this latest photo spread, which is pretty much as NSFW as it gets. Perhaps to coincide with Miley’s 23rd birthday, the controversial photographer has uploaded over a dozen new photographs from his latest shoot for CANDY magazine, almost all of which see the pop star in a borderline porn-like state.