I went outside to see my girl Hollie using binoculars to watch birds or some shit. I told her it would be hot if she did it naked and she gave in! She stripped naked and I couldnt get enough of her amazing body – I just had to slide a finger in her perfect pussy! We took it inside and she slurped on my dick and deepthroated every inch of it! So much for bird watching! I filled her tight pussy up with my huge cock again and again until I sprayed my jizz all over her!
Aliases: Melissa Vail 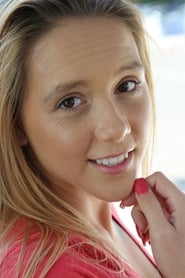 Known for: Black In White 2, Don't Break Me 2, Payback