Dawn Olivieri floating topless in a swimming pool at night, showing her breasts underwater before she begins to swim around. She then reaches for a glass of wine and stands in the shallow end of the pool with her breasts peeking above the water until she is joined by a fully naked man and woman running and jumping into the water with her. 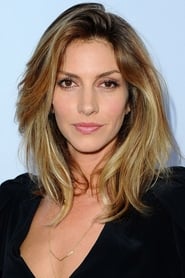 She has appeared in the Showtime series House of Lies for 41 episodes, starting in 2012, playing the competitive management consultant and ex-wife of main character Marty Kaan and mother of their son, Roscoe Kaan…

Known for: Den of Thieves, Bright, The Last Witch Hunter