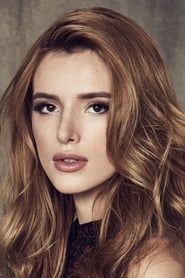 Bella Thorne (October 8, 1997)
14Popularity: 14Place of Birth: Pembroke Pines, Florida, USA
Annabella Avery Thorne (born October 8, 1997) is an American actress, director, singer, and model. She played Ruthy Spivey in the television series My Own Worst Enemy (2008) and Tancy Henrickson in the fourth season of Big Love (2010), before gaining prominence for her role as CeCe Jones on the Disney Channel series Shake It Up (2010–2013)...
Known for: The DUFF, Midnight Sun, The Babysitter