Anne presents some nice knockerage and a brief flash of the pubes as she spends some happy bed-time with her man. In the second scene, Brief toplessness as Annie pulls a shirt on while relaxing in bed with some friends. 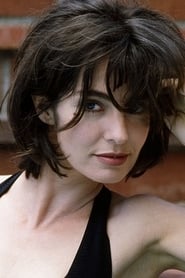 Anne Parillaud (May 6, 1960)
6Popularity: 6Place of Birth: Paris, France
A French actress, who has appeared in 30 films since 1977. She is best known internationally for her role as Nikita in the movie of the same name.

Description above from the Wikipedia article Anne Parillaud, licensed under CC-BY-SA, full list of contributors on Wikipedia

Known for: La Femme Nikita, The Man in the Iron Mask, Innocent Blood