Ms. Peet struts out topless and asks Peter Gallagher if her top “goes with” her pants. Yes, Amanda, bare boobs go with everything! 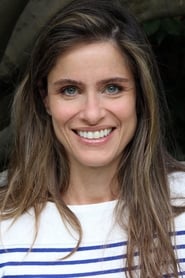 0
Amanda flashes her fun bags for a far too short count of 4 Mississippi!

0
A quick flash of fun bag from Amanda as she adjusts the strap on her dress!