Amanda flashes her fun bags for a far too short count of 4 Mississippi! 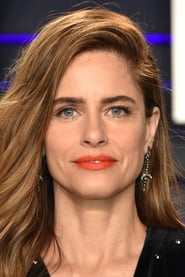 Amanda Peet (January 11, 1972)
9Popularity: 9Place of Birth: New York City, New York, USA
Amanda Peet (born January 11, 1972, height 5' 6½" (1,69 m)) is an American actress who has appeared in film, stage and television. After studying with Uta Hagen at Columbia University, Peet began her career in television commercials, and progressed to small roles on television, before making her film debut in 1995…
Known for: 2012, How I Met Your Mother, Identity

0
Amanda flashes her fun bags for a far too short count of 4 Mississippi!

0
A quick flash of fun bag from Amanda as she adjusts the strap on her dress!