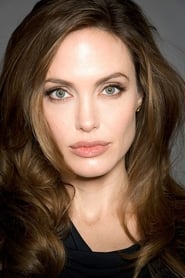 Angelina Jolie (June 4, 1975)
23Popularity: 23Place of Birth: Los Angeles, California, USA
Angelina Jolie is an American actress. She has received an Academy Award, two Screen Actors Guild Awards, and three Golden Globe Awards. Jolie has promoted humanitarian causes throughout the world, and is noted for her work with refugees as a Goodwill Ambassador for the United Nations High Commissioner for Refugees (UNHCR)...
Known for: Maleficent, Lara Croft: Tomb Raider, Maleficent: Mistress of Evil
info not available 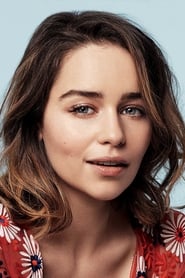 Emilia Clarke (October 23, 1986)
25Popularity: 25Place of Birth: London, England, UK
Emilia Isobel Euphemia Rose Clarke (born 23 October 1986) is a British actress, best known for her portrayal as Daenerys Targaryen in Game of Thrones. She has received various accolades, including an Empire Award, a Saturn Award and four Primetime Emmy Award nominations. In 2019, Time magazine named Clarke one of the 100 most influential people in the world...
Known for: Game of Thrones, Me Before You, Terminator Genisys
info not available

0
Dakota Johnson kissing a guy before he leads her into another room, where he pulls down her pants to reveal her panties while kneeling in front of her. The guy then helps her take her shirt and...

Mimi Rogers – The Door in the Floor

0
Mimi Rogers posing fully nude for a guy, first seen from the front with her large breasts and bush visible, and then turning to give us a look at her butt from behind as she stands naked.

Kristen Stewart – On the Road

0
Kristen Stewart sitting topless between two guys in the front seat of a car as they drive down a highway and we see both her breasts. She then reaches her arms down and gives the guys handjobs, one...

0
Mircea Monroe is fantastic in this nude scene! 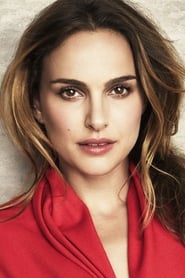 Natalie Portman (June 9, 1981)
39Popularity: 39Place of Birth: Jerusalem, Palestine (now Israel)
Natalie Portman (born Neta-Lee Hershlag, June 9, 1981) is an actress with dual American and Israeli citizenship. Her first role was in the 1994 action thriller Léon: The Professional, opposite Jean Reno. She was later cast as Padmé Amidala in the Star Wars prequel trilogy (released in 1999, 2002 and 2005)...
Known for: Black Swan, V for Vendetta, Thor

0
Naomi Watts reclined in a bath tub with her arms up on the edges before she startles and moves her arms down, giving us a brief peek of her right nipple slipping into view from under the water...

0
Julia Roberts making out with a guy in bed, lying on her back as he pulls her nightie over her head and briefly reveals her right nipple. As they continue to make out, we see her left nipple come into view...
Load more